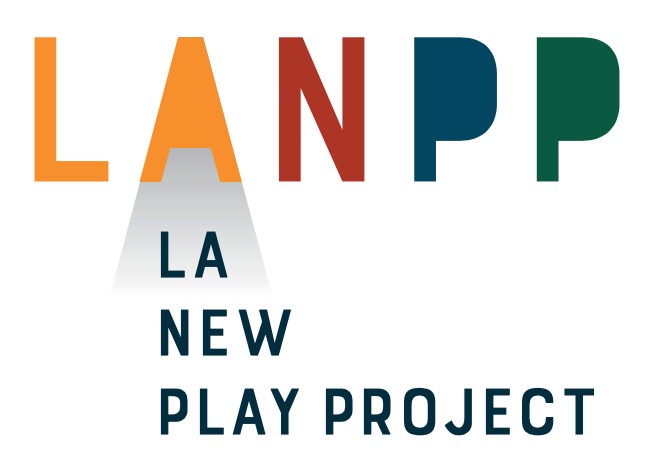 LANPP Award:  Description
Playwright/production awards of up to $40,000 are available in two parts: a $20,000 award to playwrights for new, unproduced plays, and a follow-up award to producers of up to $20,000 for the play’s premiere production. The play must go into production within eighteen months of the announcement of the award. The premiere must take place in Los Angeles County and be presented by a small-to-mid-sized theatrical producing entity (under $2 million annual expenses). Note that, to be eligible, plays may have been presented as a workshop but must not yet have been fully produced. Playwrights need not be Los Angeles-based.

How to Apply:  Producers Are the Lead Applicants
Applicants to LANPP are producers of Los Angeles-based, small to midsized theater who, in partnership with a playwright, plan to produce the premiere of a new play. The producer applies jointly on behalf of both the playwright and the premiere production.

Application forms may be downloaded by clicking here.

The application materials include:

Selection Process
Plays submitted by producers will be reviewed in a competitive peer review process by a panel selected by LANPP. Multiple awards may be granted in any one year. All decisions of the panel are final. Plays that do not receive an award in a particular cycle may be re-submitted in subsequent cycles.

Eligibility
Producers in Los Angeles County with an annual operating budget of no more than $2 million are eligible to apply in collaboration with a playwright on behalf of an unproduced play.

Selection Criteria
Panel scores will be based primarily on:

In the event that the producer becomes unable to produce the play within 18 months of the announcement of the award, the playwright may take the play and the production award to another producer. LANPP staff and the original producer must agree to the proposed change.